Subway surfers Online game is an engaging running game for free. You can download and also get up to a million coins to get all the goodies of the game. Like usual subway scenes, the game begins with the subway surfer in danger running as far away as possible from the chaser Fred. As he runs, he has to stay clear from obstacles, if get knocked down he is captured by Fred the chaser. You can earn so much points playing this game online.

Your sprinting spirit has to be on the edge because once you miss it, you are gone! No, seriously, gone. However, to not miss it, you have to pay keen attention when playing subway surfers online game. While running along the track, gamers are allowed to move left, right, roll, and even jump to bag more coins and power ups as the case may be.

If you are new to this, here is an easy tutorial to guide you:

To play subway surfer with keyboard use the following controls

DOWN arrow key- Roll along the tracks

More Tips to keep you running on subway surfers

On the subway, be sure to hit power-ups mostly life keys. As long as you have keys you can continue your sprint. Also, try participating in the games of the day on the platforms too, you can earn so much there and also unlock new runners.

Below is a list of other online games for you to enjoy during your free time. Some of them have real scary monsters so be careful. 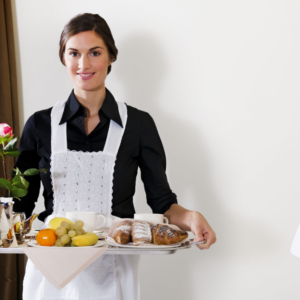 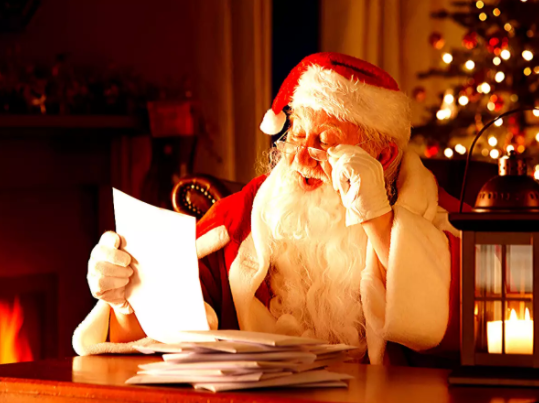 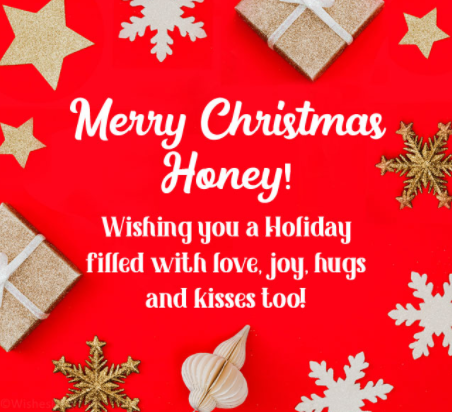 Christmas Love Messages for Girlfriend. the most celebrated time of the year is right here. get your girlfriend to love y ou more with beautiful and romantic… 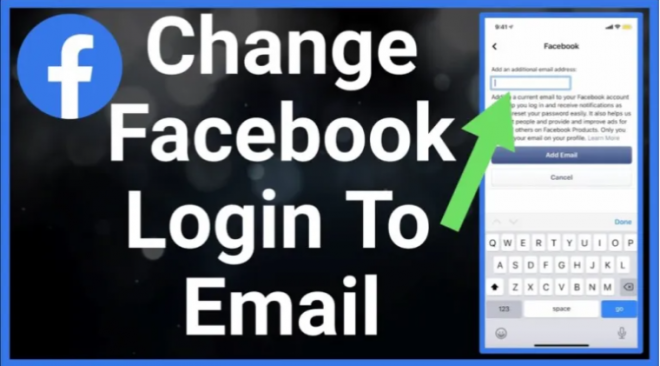 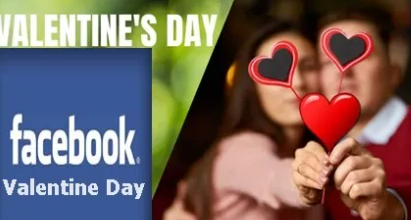